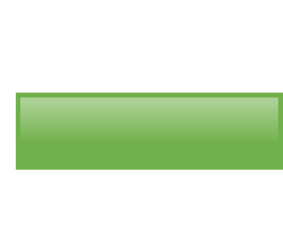 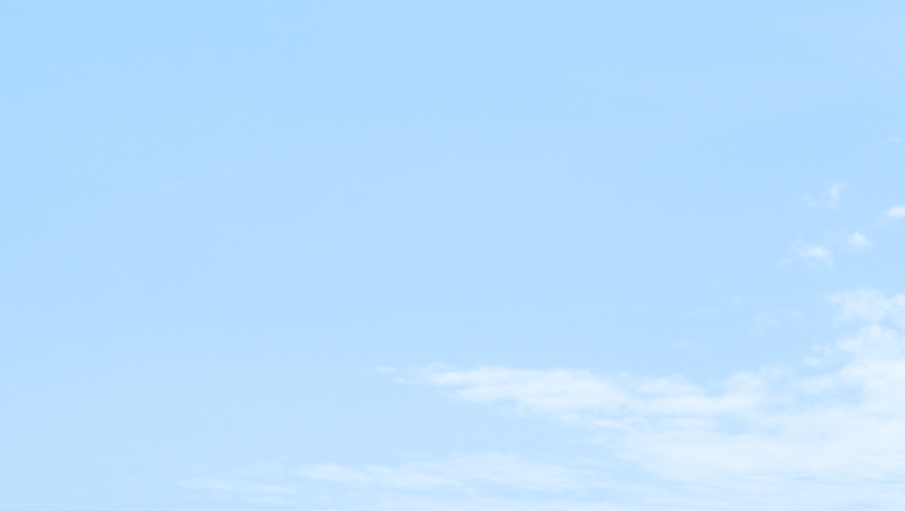 Mass spectrometry imaging (MSI) allows for mapping the spatial distribution of a broad range of molecules on surfaces. MSI combines MS with other technologies in microscopy, motion control instrumentation, and software engineering. In general, a MSI measurement is conducted by simultaneously recording the MS data with the physical locations in spot-to-spot scanning way. 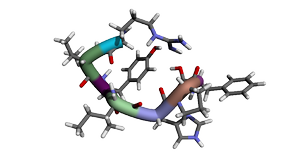 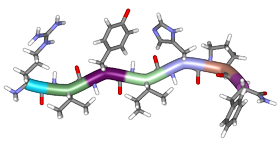 3D culture multicellular spheroids are better models for tumors. We produce micro-scale device, the Micro-funnel, that can be implanted into live spheroids to collect metabolites produced from cancer cells. The collected extracellular metabolites can be analyzed by the Single-probe MS technique. The successful development of this technique can benefit the research in microenvironment inside live tissues, cell-cell communication, biomarker discovery, drug development, etc.

Detailed studies of the fragmentation of peptide radical ions can provide additional information on the properties of peptides and proteins, and help the development of new sequencing methodology for proteomics research.

Research in the Yang laboratory centers on mass spectrometry. We are interested in a variety of areas.

Traditional cell bioanalysis is performed on samples prepared from large numbers of cells (e.g. cell lysate), such that the information of individual cells is concealed by the averaged results. Single cell mass spectrometry (SCMS) is an emerging field that could potentially revolutionize studies in basic scientific and biomedical research. 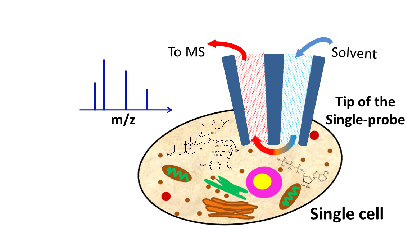 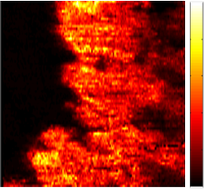 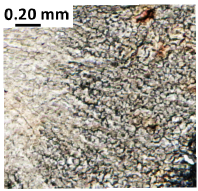 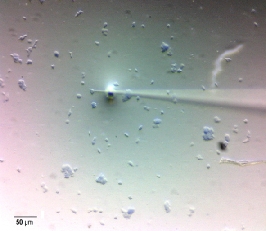 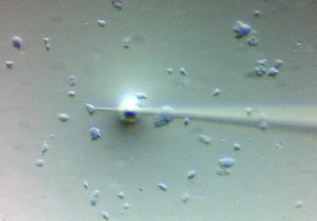 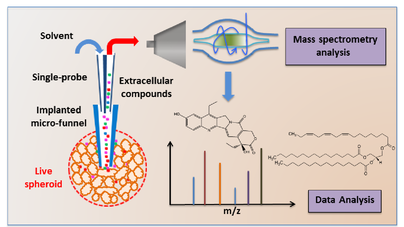 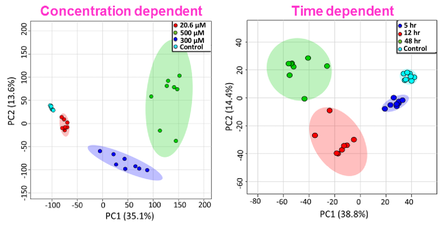 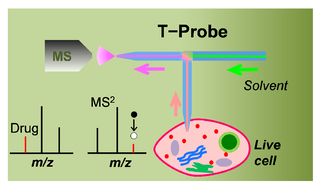 • The Single-probe, with a sampling tip smaller than eukaryotic cells (<10 μm), can be inserted into individual living cells to sample the intracellular compounds for immediate MS analysis.

• Our research has been highlighted by Chemistry World and C&E News.

• The Single-probe is a multifunctional device that can also be used for MSI studies to reconstruct the spatial distribution of biomolecules from sections of animal tissues under ambient conditions (i.e. in atmosphere and under room temperature).

• We have obtained high spatial resolution (8.5 μm) on biological tissues, which is among the highest resolution that can be obtained using ambient MSI methods (Rao et al. JASMS, 2015, 26, 986).

(2) OCAST (Oklahoma Center for the Advancement of Science and Technology), Health Research, 2014-2017

Research Highlighted in the Media